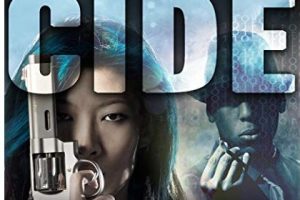 “What would the people of the earth be without woman? They would be scarce, sir, almighty scarce.” Synopsis Investigators in New York City link a series of gruesome murders to a serial killer targeting men. Piecing together the clues, they enter into a cat-and-mouse game of survival with […] 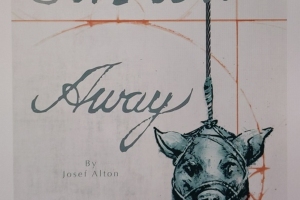 “All for ourselves, and nothing for other people, seems, in every age of the world, to have been the vile maxim of the masters of mankind.” – Adam Smith, Wealth of Nations Synopsis A string of patricides rocks 1916 Dublin and a washed-up Scottish doctor receives a mysterious […] 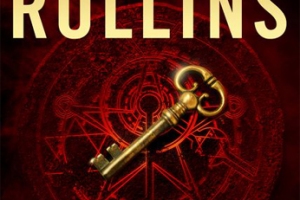 “Eu non creo nas meigas, mais habelas, hainas.” I don’t believe in witches, but they do exist. – an old Galician proverb Synopsis In the race to save one of their own, Sigma Force must wrestle with the deepest spiritual mysteries of mankind in this mind-expanding adventure from […] 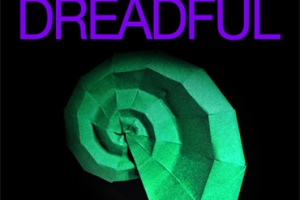 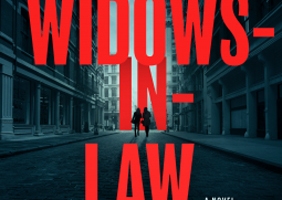 Yesterday is not ours to recover, but tomorrow is ours to win or lose.” – Lyndon B. Johnson Synopsis After the sudden death of her ex-husband Brian, Lauren’s much younger widow, Jessica, arrange the funeral and settle his affairs. Although they were once adversaries in the battle for […] 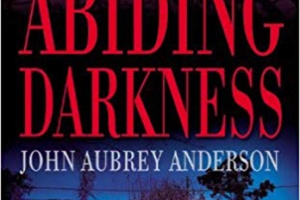 Psalm 61:2 From the end of the earth I called thee, when my heart is faint. Lead thou me to the rock that is higher than I. Synopsis On the shores of Cat Lake, in the midst of the most defined era of segregation in American history, a […] 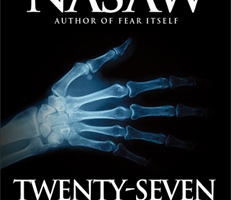 “See my lips tremble and my eyeballs roll, Suck my last breath, and catch my flying soul!” – Alexander Pope, “Eloise to Abelard” Synopsis Former FBI Special Agent E.L. Pender may be retired, but he jumps at the chance to help solve a particularly gruesome series of crimes […] 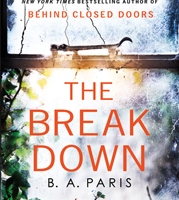 What would you do? If while driving down the road one night during a thunderstorm and you saw a car stopped at the side of the road, you see it’s a woman by herself sitting there as if waiting for someone. Do you get out of your car to […] 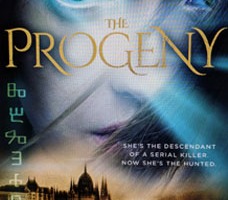 The Progeny (Descendants of the House of Bathory #1) – Tosca Lee

“Emily Jacobs is the descendant of a serial killer. Now, she’s become the hunted.” This is the first time that I have read any standalone books by Tosca Lee. But I have read the books she co-wrote with Ted Dekker, another favorite author of mine. They co-wrote this […] 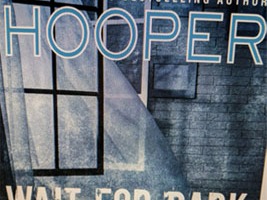 Synopsis In Clarity, North Carolina, the residents have fallen victim to an unfortunate series of events. Seemingly random accidents have taken the lives of several citizens in the small mountain town. But these deadly coincidences are anything but. Something is on the hunt in Clarity, and the only […] 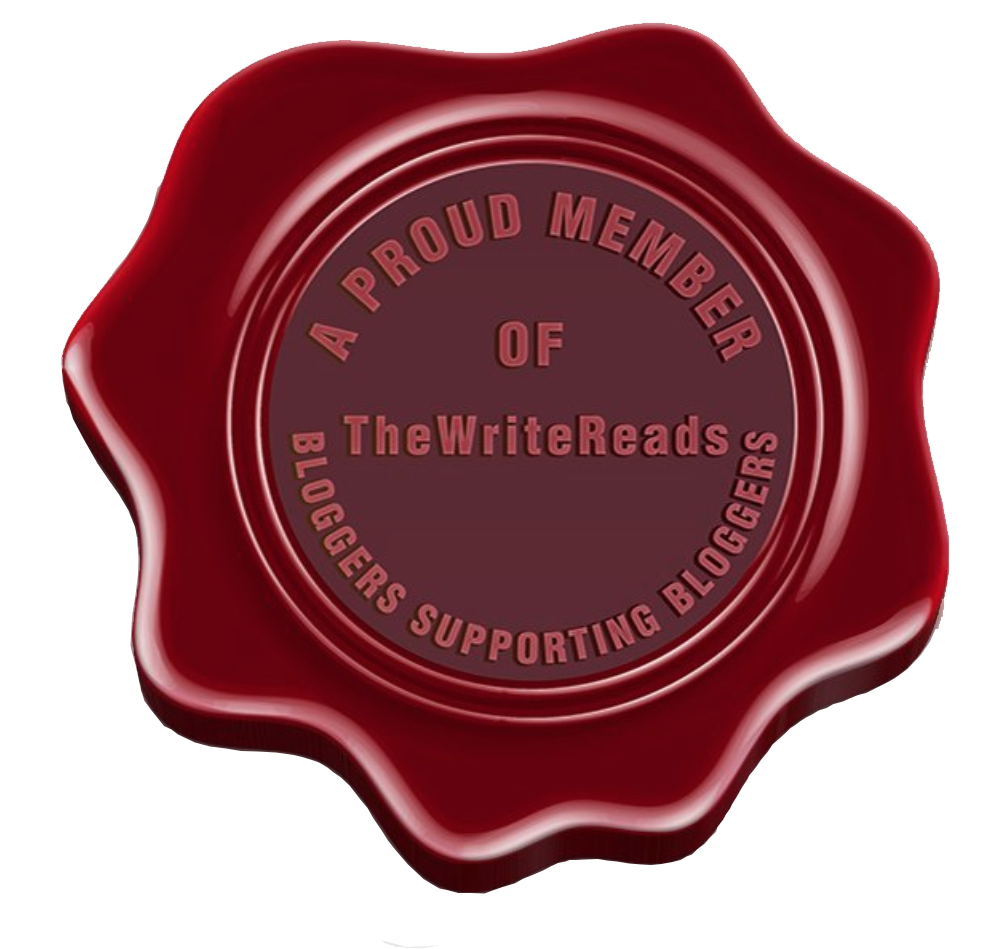